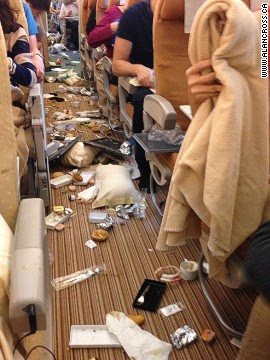 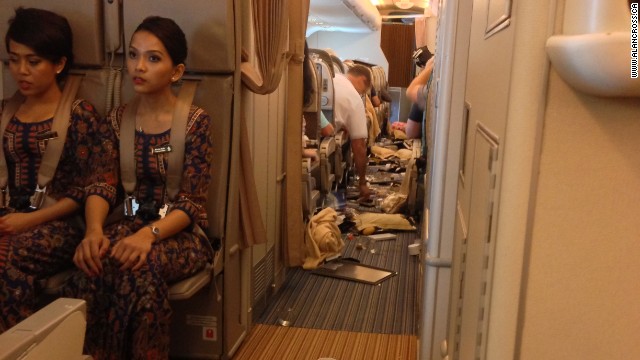 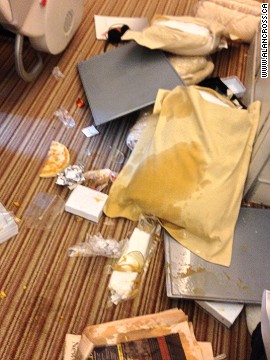 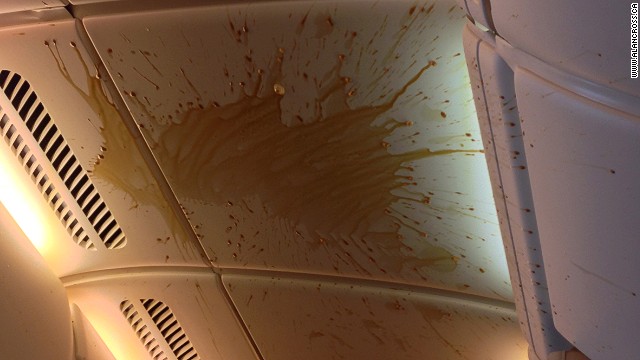 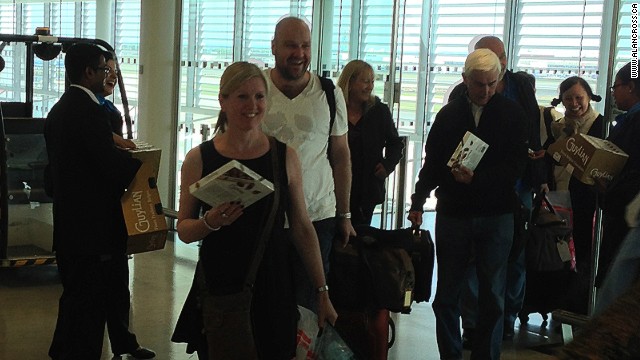 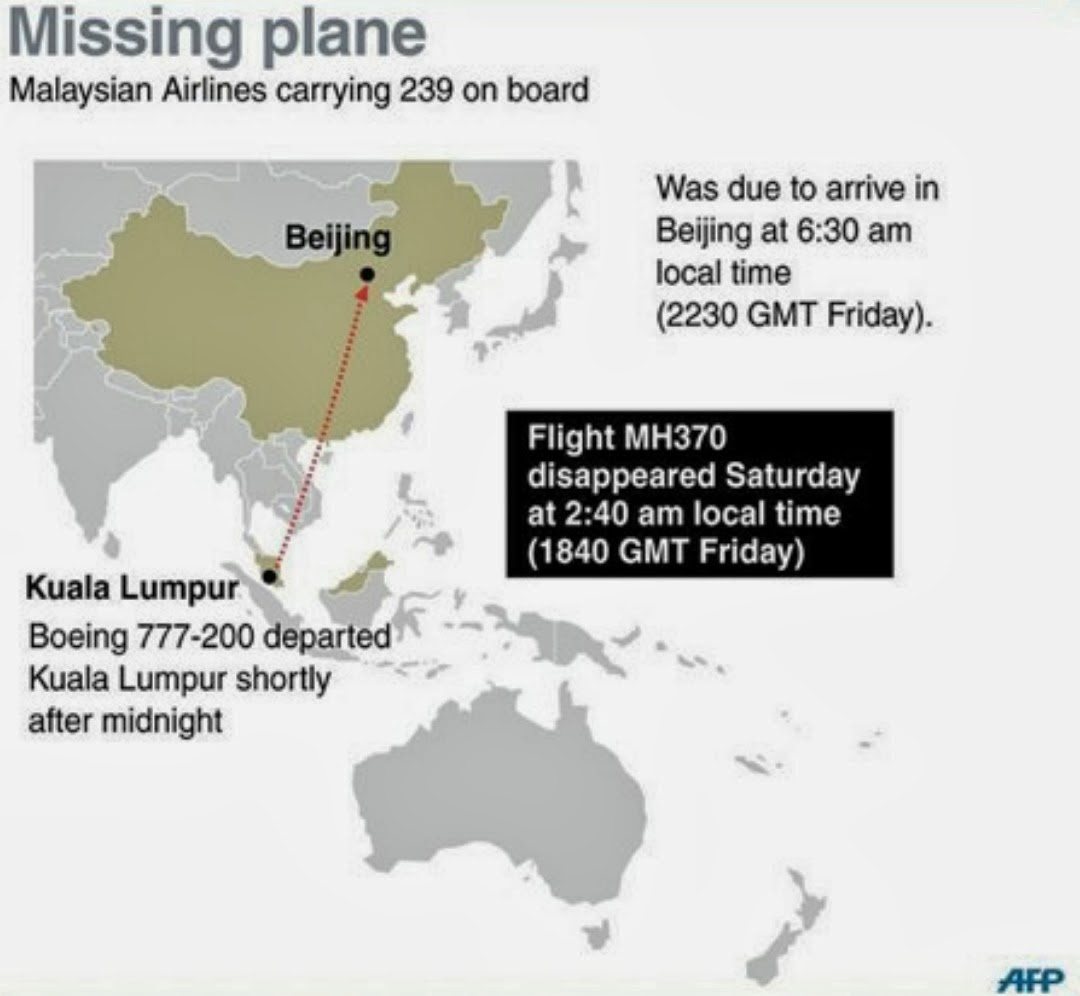 HANOI (Reuters) - A Malaysia Airlines flight carrying 227 passengers and 12 crew crashed into the sea 153 miles off the coast of Vietnam's Tho Chu island on Saturday, according to a Vietnamese navy officer quoted by state media.
"At the moment there are no Vietnamese navy boats in that area so we have to ask boats from Phu Quoc island to be prepared for rescue," Admiral Ngo Van Phat told the website of Tuoi Tre news.
Tho Chu and Phu Quoc lie to the southwest of southern Vietnam.
The admiral could not be reached by telephone. It was not immediately clear how he knew where the plane had crashed or whether wreckage had been spotted.
The plane last had contact with air traffic controllers 120 nautical miles off the east coast of the Malaysian town of Kota Bharu, the airline said.
(Reporting by Nguyen Phuong Linh; Writing by Martin Petty; Editing by Nick Macfie)

A possible relative cries at the Beijing Airport after news of the missing Malaysia Airlines Boeing 777-200 plane in Beijing on March 8, 2014. Malaysia Airlines said a flight carrying 239 people from Kuala Lumpur to Beijing went missing early on March 8, and the airline was notifying next of kin in a sign it expected the worst. AFP PHOTO/Mark RALSTONMARK RALSTON/AFP/Getty Images

The Boeing 777-200ER flight from Kuala Lumpur to Beijing had been missing for hours when Vietnam’s Tuoi Tre news quoted Admiral Ngo Van Phat as saying he had asked boats from an island off south Vietnam to rush to the crash site.

If the report is confirmed, it would mark the U.S.-built airliner’s deadliest crash since entering service 19 years ago.

Malaysia Airlines had yet to confirm that the aircraft had crashed. It said earlier in the day that no distress signal had been given and cited early speculation that the plane may have landed in Nanming in southern China.

Malaysia and Vietnam were conducting a joint search and rescue, he said but gave no details. China has also sent two maritime rescue ships to the South China Sea to help in any rescue, state television said on one of its microblogs.

“We are extremely worried,” Chinese Foreign Minister Wang Yi told reporters in Beijing before the Vietnamese report that the plane had crashed. “The news is very disturbing. We hope everyone on the plane is safe.”

AP Photo/Ng Han GuanA Malaysian man who says he has relatives on board the missing Malaysian Airlines plane, talks to journalists at Beijing's International Airport Beijing, China, Saturday, March 8, 2014.
“We deeply regret that we have lost all contacts with flight MH370,” Jauhari said.

Malaysia Airlines said people from 14 nationalities were among the 227 passengers, including at least 152 Chinese, 38 Malaysians, 12 Indonesians, six Australians and three Americans. It also said a Chinese infant and an American infant were on board.
If it is confirmed that the plane has crashed, the loss would mark the second fatal accident involving a Boeing 777 in less than a year and by far the worst since the jet entered service in 1995.
An Asiana Airlines Boeing 777-200ER crash-landed in San Francisco in July 2013, killing three passengers and injuring more than 180.
Boeing said it was aware of reports that the Malaysia Airlines plane was missing and was monitoring the situation but had no further comment. The flight was operating as a China Southern Airlines codeshare.
An official at the Civil Aviation Authority of Vietnam (CAAV) said the plane had failed to check in as scheduled at 1721 GMT while it was flying over the sea between Malaysia and Ho Chi Minh city.

MARK RALSTON/AFP/Getty ImagesA possible relative cries at the Beijing Airport after news of the missing Malaysia Airlines Boeing 777-200 plane in Beijing on March 8, 2014. Malaysia Airlines said a flight carrying 239 people from Kuala Lumpur to Beijing went missing early on March 8, and the airline was notifying next of kin in a sign it expected the worst.


UPDATE [2:36pm]: Malaysian Transport Minister Hishamuddin Hussein denies reports that signal from aircraft has been received in the south of Vietnam. He says the government has no information of any wreckage at the moment, but 'are looking at all possibilities'.

The Malaysian government has dispatched a plane, two helicopters and four vessels to search seas off its east coast in the South China Sea. The Philippines also sends three navy patrol boats and a surveillance plane.

AFP, in its live report, has several airline safety experts speaking about Malaysia Airlines' safety record.
Malaysia Airlines says all other flights will proceed as usual, for now.


UPDATE [2:13pm]: MH370 has been removed from the arrivals board at the Beijing airport. Local media report that the passengers included 24 Chinese artists on their way back from an art exhibition in Malaysia.

UPDATE [2:06pm]: Members of the media have been barred from entering a special holding area for families of passegers and crew of flight MH370 at the Kuala Lumpur International Airport. Meanwhile, politician Mohammad Nizar Jamaluddin is being slammed for an insensitive tweet about a 'new Bermuda triangle'.

When contacted, Malaysia Airlines declined to confirm or deny the reports, saying that the Malaysian authorities are working together with the Vietnamese government on the matter. 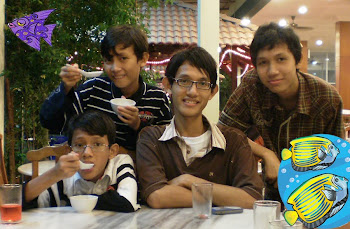 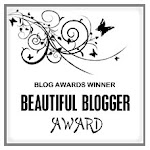 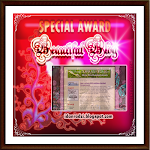 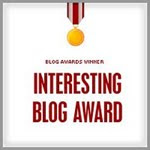 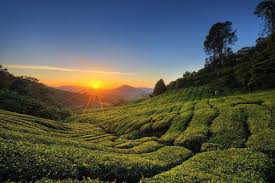